Szolnok Masterclass offers a rich and colourful concert tour in the region of East-Central Hungary to the participants with the aim of providing real ‘on the spot’ experience for young conductors.

The concert tour in recently renovated Calvinist churches will be an excellent opportunity to celebrate the 500th years Anniversary of the Reformation. The concert tour is not only an invaluable part of the masterclass but greatly contribute to the cultural life of the region. While taking the participants’ talents, preferences and schedule into consideration the repertoire will be decided by the Maestros for each concert. 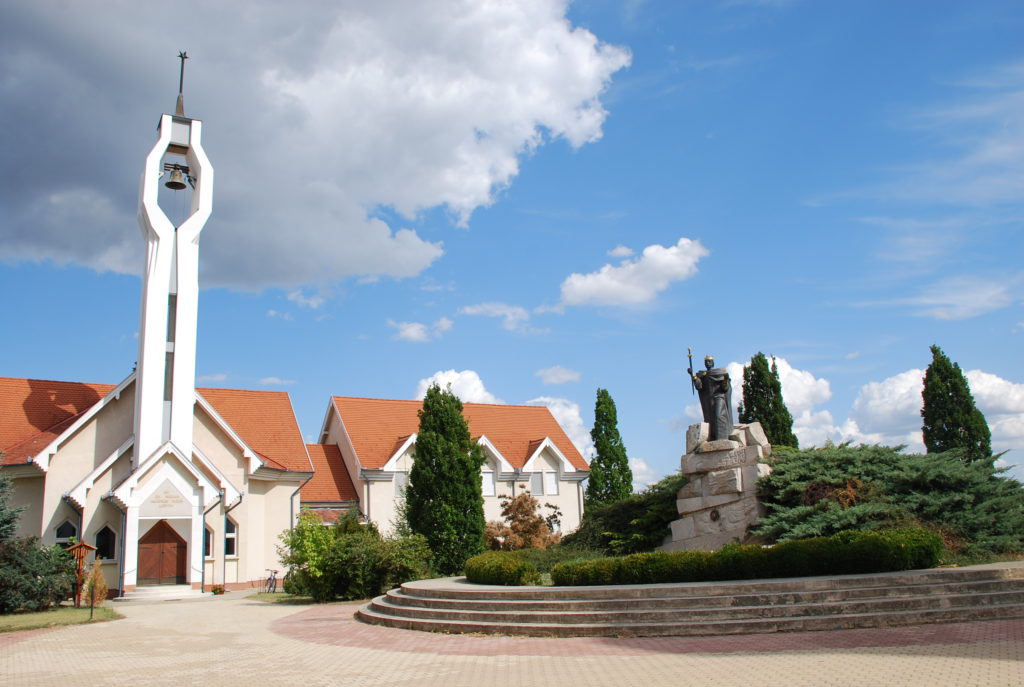 The Protestant Reformation was the 16th-century religious, political, intellectual and cultural upheaval that splintered Catholic Europe, setting in place the structures and beliefs that would define the continent in the modern era. In northern and central Europe, reformers like Martin Luther, John Calvin and Henry VIII challenged papal authority and questioned the Catholic Church’s ability to define Christian practice. They argued for a religious and political redistribution of power into the hands of Bible- and pamphlet-reading pastors and princes. The disruption triggered wars, persecutions and the so-called Counter-Reformation, the Catholic Church’s delayed but forceful response to the Protestants.

Historians usually date the start of the Protestant Reformation to the 1517 publication of Martin Luther’s “95 Theses. The key ideas of the Reformation—a call to purify the church and a belief that the Bible, not tradition, should be the sole source of spiritual authority—were not themselves novel. However, Luther and the other reformers became the first to skillfully use the power of the printing press to give their ideas a wide audience.

Martin Luther (1483-1546) was an Augustinian monk and university lecturer in Wittenberg when he composed his “95 Theses,” which protested the pope’s sale of reprieves from penance, or indulgences. Although he had hoped to spur renewal from within the church, in 1521 he was summoned before the Diet of Worms and excommunicated. Sheltered by Friedrich, elector of Saxony, Luther translated the Bible into German and continued his output of vernacular pamphlets.
When German peasants, inspired in part by Luther’s empowering “priesthood of all believers,” revolted in 1524, Luther sided with Germany’s princes. By the Reformation’s end, Lutheranism had become the state religion throughout much of Germany, Scandinavia and the Baltics.