The repertoire of the choir focuses on mainly Romantic, 20th century and contemporary compositions. At the concerts both secular and sacred music is well interpreted. 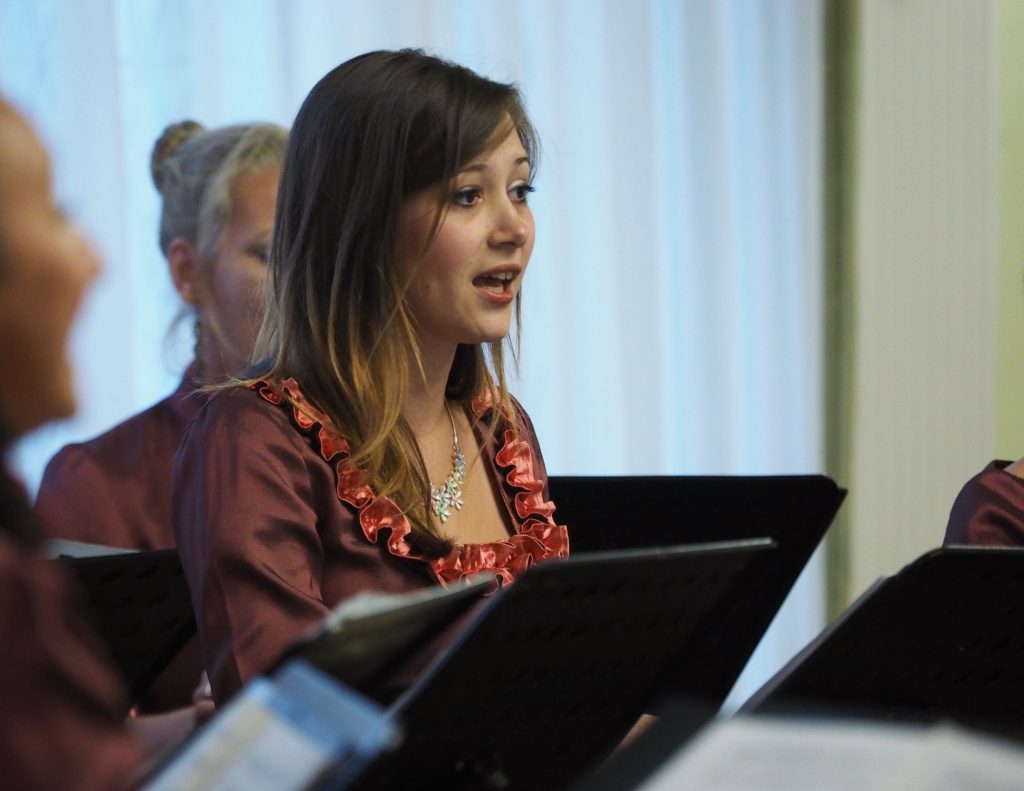 The choir has a strong intention to take part in the education of the youth of city of Szolnok. The concerts, performed especially for the youngsters, are based on the eras of music history or the carefully selected works of certain composers. 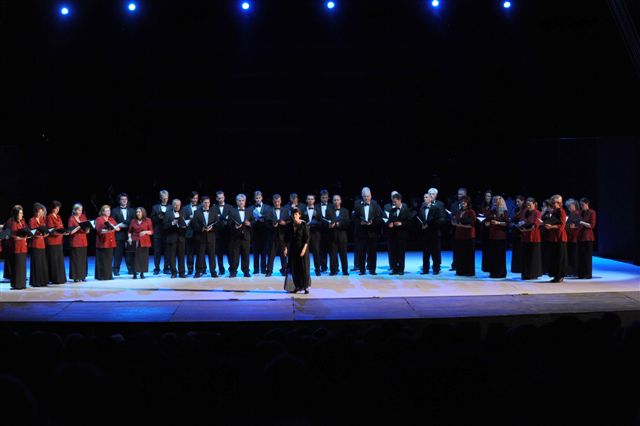 During the masterclass the Béla Bartók Chamber Choir will welcome members form the Kodály Choir of Debrecen to form a 26-member mixed choir.