Located on the Great Hungarian Plain, archeological findings prove that the region of the township was already inhabited in the first century. Tiszaderzs must have been a relatively powerful municipality based on the fact that its church was build out of bricks in the thirteen’s century. During the Turkish era the township was emptied twice; in 1566 and in 1590, however it was repopulated soon after both events.

The Reformed Church built in the eighteen’s century has been recently renovated. The church is the home of an extraordinary International Bible collection that contains 340 pieces. Among others there are prayer books in Russian, Ukrainian, Moldavian, Bulgarian and Slovak languages. Bibles in Arabic language from Egypt and a German gold-plated Bible have also been displayed in the Museum. 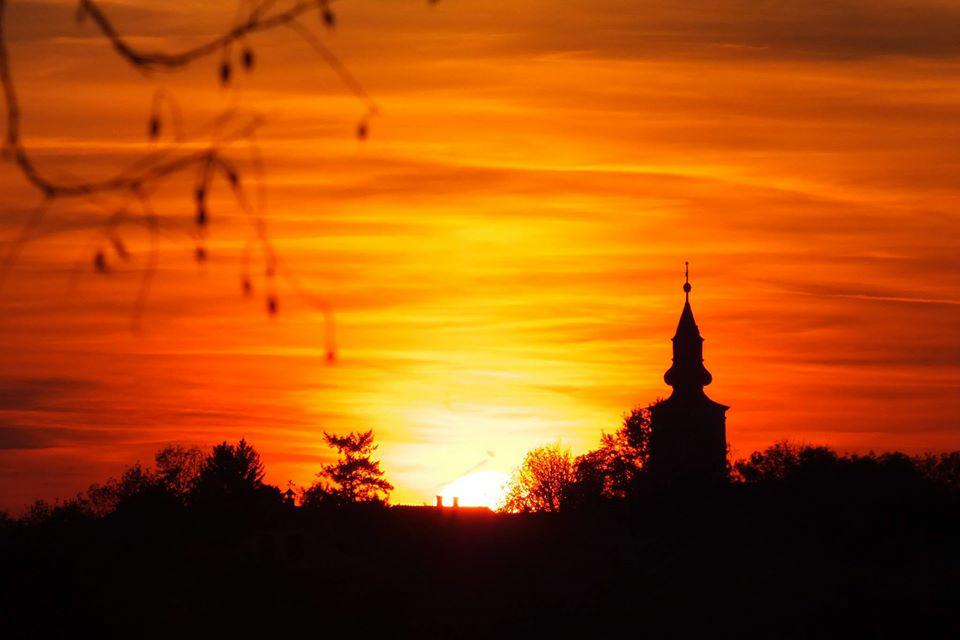