Tiszaszentimre was named after Saint Stephen’s son, Saint Imre, who was son of Hungay’s first and founding king.

When the 240 years old reformed church was renovated in 2012it was discovered that the church was built of unique bricks displaying ecclesiastical seals. This exceptional discovery led to the idea of creating a brick museum in the lower, unused part of the church tower.

Currently the collection consists of about 300 bricks that display Israelite, Roman Catholic, Greek Catholic, Evangelical and Protestant seals referring to the efforts towards the peaceful coexistence of the different Christian churches. 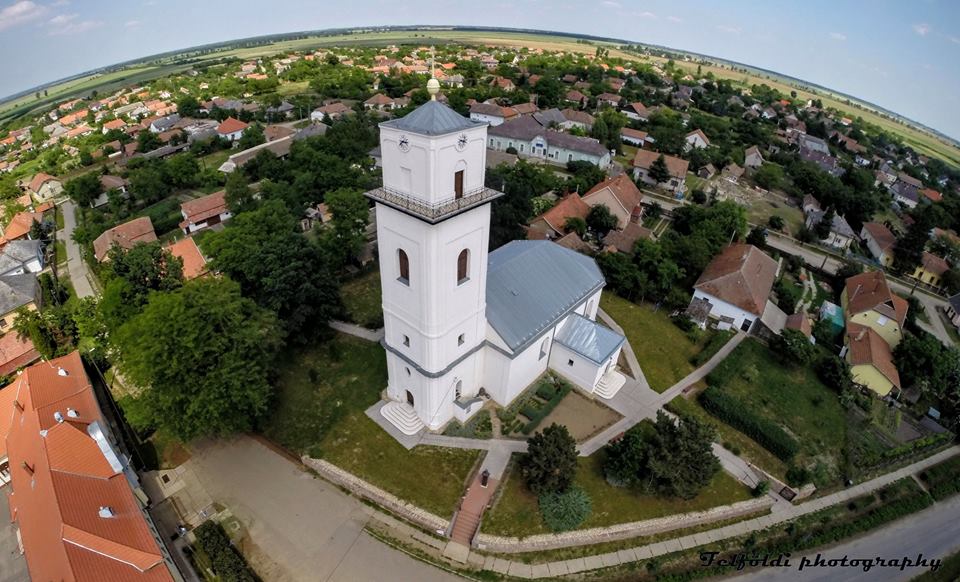