Törökszentmiklós is a major agricultural production center of the Jász-Nagykun-Szolnok county. It has a current population of twenty thousand people which makes it one of the biggest cities of the county. The city is the home of one of the castles of the famous Hungarian Almásy dynasty. The Calvinist church was built and destroyed many times during the course of history. In its current form the church was built between 1787 and 1789. The church has a working organ and has four bells in its tower. 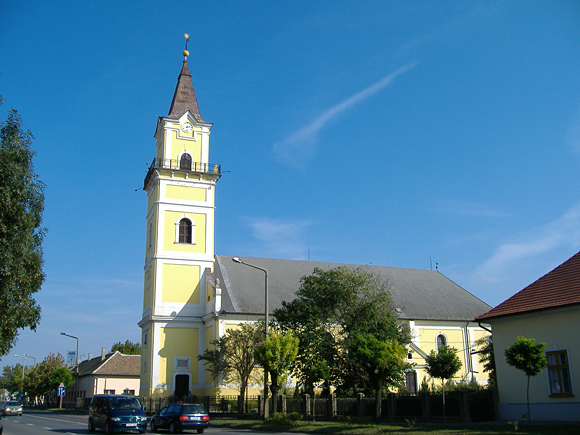