Szolnok is home for the orchestra and the choir as well. Both ensembles have a well established reputation and solid audience base in the city. The gala concert in Szolnok aims to connect the ensembles’ local audience with the international participants of the Masterclass. The ensembles are proud and excited to perform fresh interpretations of some of these well-known pieces of the Masterclass’ repertiore.

The Szolnok gala concert will have a more formal setting as the performance will be attended by the city leaders. The concert will be an important part of the city’s summer festivities. 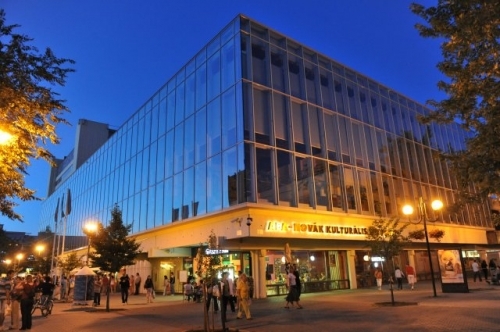 Szolnok is the county seat of Jász-Nagykun-Szolnok county in central Hungary and often called „Capital of River Tisza”. Its location on the banks of river Tisza at the heart of the Great Hungarian Plain, has made it an important cultural and economic center for centuries. Szolnok was named for the first steward of the city, Szaunik or Zounok. The town was first officially mentioned under the name Zounok in 1075. Presently Szolnok has a population of approximately 70,000 people. The city has a vibrant cultural life and home to many national champion sport teams. The city’s college offers high quality education and many global companies have established production base in the city.

The cultural center began its operation June 2nd 1979 as the regional Center for Culture and Youth. It was originally designed by architect István Zoltán who later received the prestigious Ybl-award. The center quickly became an invaluable part of the regional cultural development. The center was reconstructed in 2006 and renamed after a famous local painter to Aba-Novák Culture Center. In 2014 the city has further increased a capacity and the functions of the center by adding an extra building next to the original center. The extended center is now called Aba-Novák Agóra Culture Center which functions as the city’s main concert hall as well as home for many cultural, art and nature clubs and organizations.

The concert hall’s modern facilities and its outstanding acoustics make it an ideal place for the gala concert. The concert hall can seat 500 people. 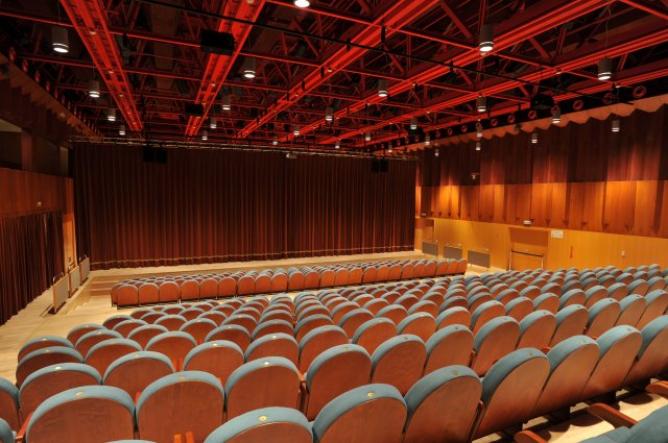