“Music is by no means indispensable to life. So why do we need music? Because music is capable of enriching and enlivening people’s life. I believe in this power and it’s my duty to continue making my audience happy through music.” 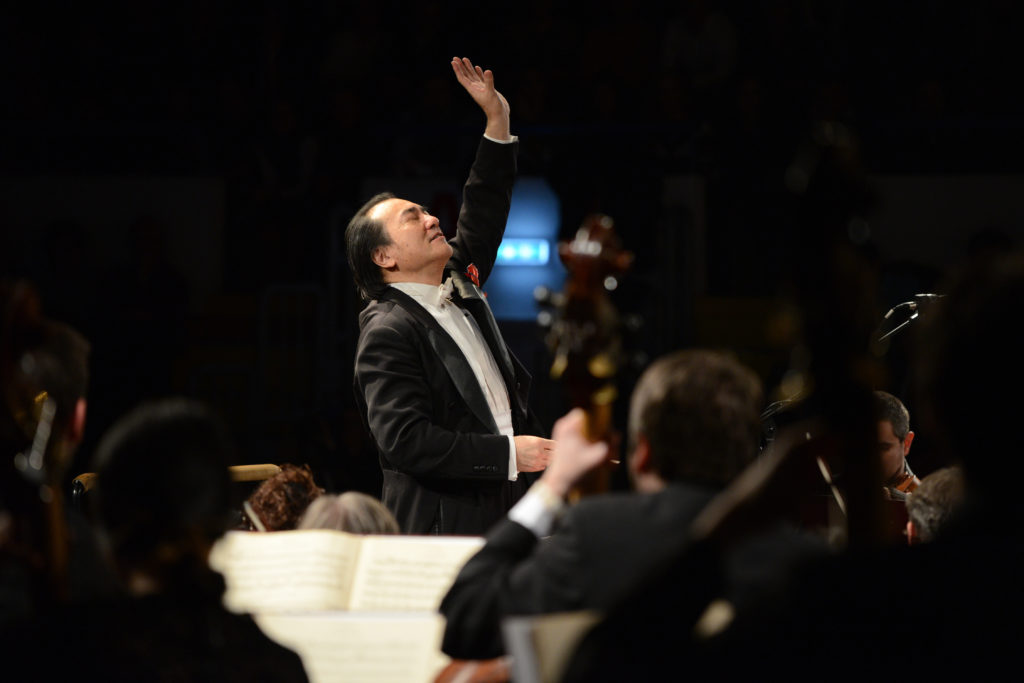 Masahiro Izaki was born in Fukuoka in a music-lover but non-musician family. The first link to conducting came into his life all of a sudden when he started leading the Student Ensemble of Fukuoka Educational University being one of very few boys at the department.
Although he had always felt the inspiring impact of music, the moment of real engagement to be a professional conductor arrived only when he started studying chorus conducting in Vienna Music Academy as a scholarship student sent by the Ministry of Education in Japan. And like many other students he was ordered to be member of Jeunesse Choir at the Vienna Music Academy.

“The most impressive concert experience was my singing in Jeunesse under Claudio Abbado’s conducting the subscription concert of the Vienna Philharmonic Orchestra at the Vienna Musikverein.”

He finished his studies at Vienna Music Academy with Professor Yuji Yuasa whose teaching methods in orchestra and choral conducting had an exceptionally important effect on his future career. “Prof. Yuasa helped me to learn the essentials of how to find my place as a Japanese conductor in the European classical music life.” 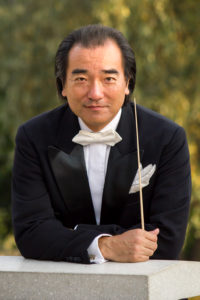 In 1998 he was appointed artistic director and principal conductor of the Savaria Symphony Orchestra that celebrated its 25th Anniversary with the maestro. As the first foreign conductor ever, he was also invited to conduct the historical Hungarian New Year Concert in 2000 at Erkel Theatre in Budapest.
Since 2007, when he assumed the position, he has been general music director of Szolnok city and chief conductor of Szolnok Symphony Orchestra. In 2009, hardly after two years of collaboration, the orchestra got qualified for First Category Orchestra (nomination given by the Hungarian Cultural Ministry).

“Being music director should mean not only the desire of producing high quality music and concerts, but also the mission of shaping musicians’ life and maintaining human relationships.”

Besides many Russian compositions particularly by Tchaikovsky, Rachmaninoff, Prokovieff, Stravinsky, the symphonies of Beethoven, Brahms and Mahler are his favourite orchestral repertoire as they represent a real complexity of Music, Literature, Philosophy and Aesthetics.
Together with the Szolnok Symphony Orchestra Masahiro Izaki very often works with the Béla Bartók Chamber Choir which is the one and only professional female choir in Hungary. Since Izaki keeps an outstanding choir repertoire as well, especially music of Bartók and Kodály, the cooperation with the Choir is fundamental in his career. “Vocal music is the origin of all music, I think.”