Szolnok Symphony Orchestra aims to provide the highest quality classical music performances to enrich the region’s cultural life and to contribute to the musical education of the youth.

According to historical newspapers the Szolnok Symphony Orchestra held its first concert in 1927 on the occasion of commemorating the centenary of Beethoven’s death. However, after various attempts of establishing, the orchestra in its current formation officially was founded in 1965 by conductor József Bali. As the only professional orchestra in Jász-Nagykun-Szolnok County it fulfills an irreplaceable role in the region’s musical and cultural life. 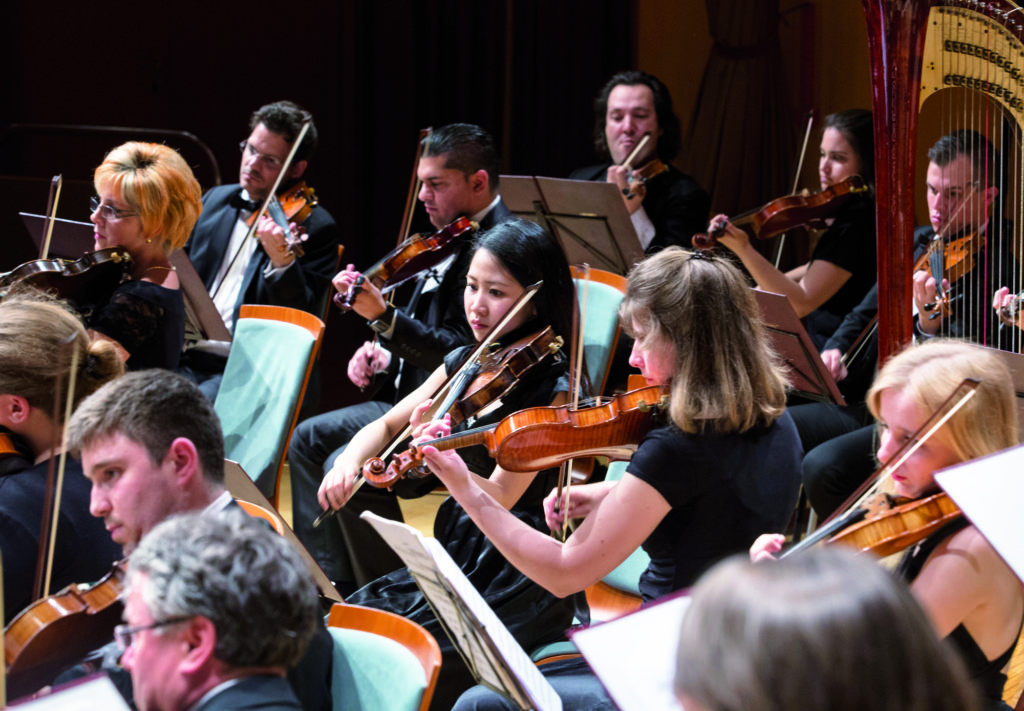 Izaki Masahiro has been the orchestra’s chief conductor and principle artistic director of City of Szolnok since 2007. Under his leading the orchestra soon got recognized by the Hungarian government and by 2012 reached the highest classifications in performing arts distributed among professional orchestras.

The orchestra has a wide ranging repertoire that includes music from the Baroque, Romantic and Modern Era. The orchestra plays a very important part on both secular and religious events organized by the City of Szolnok and it also contributes to the musical productions of local Szigligeti Theater. Since its establishment the orchestra has been traditionally playing an important role in the musical education of the youth by frequently performing in elementary and secondary schools. 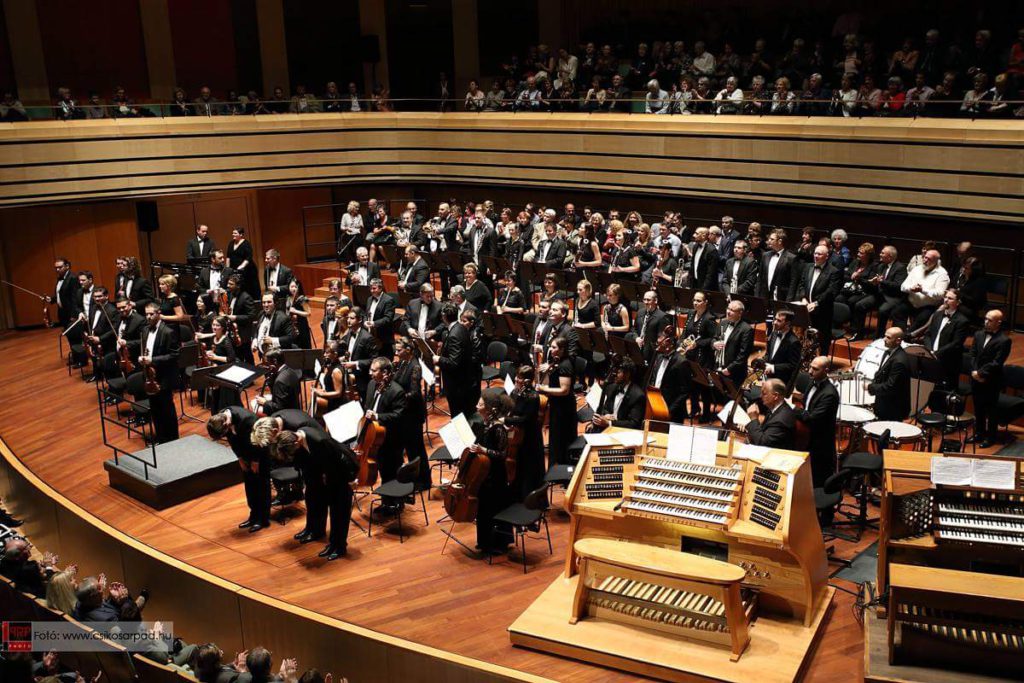 In the last fifty years the orchestra has successfully toured in many European countries including Austria, Germany, Poland, Italy, France, Spain, Portugal, Finland as well as it has performed in Japan in many occasions to display the cultural heritage and qualities of the country and the City of Szolnok.