Tiszaigar is located in the neighborhood of the Lake Tisza and Hungary’s largest national park, the Hortobágy National Park that offers more variety of native animals and displays traditional elements of Hungarian countryside. According to the first written record the settlement is dating back to 1255. Among the local tourist sights the Tiszaigar Arboretum is the most popular one which was established in 1867 and today it is home to hundreds of species of trees and plants on a 31 hectare area. The construction of the Tiszaigar Reformed church was commissioned by János Trásy and it was built between 1785 and 1786. Its architectural uniqueness is depicted by its stocky façade tower built in 1914. The building was renovated in 2015. 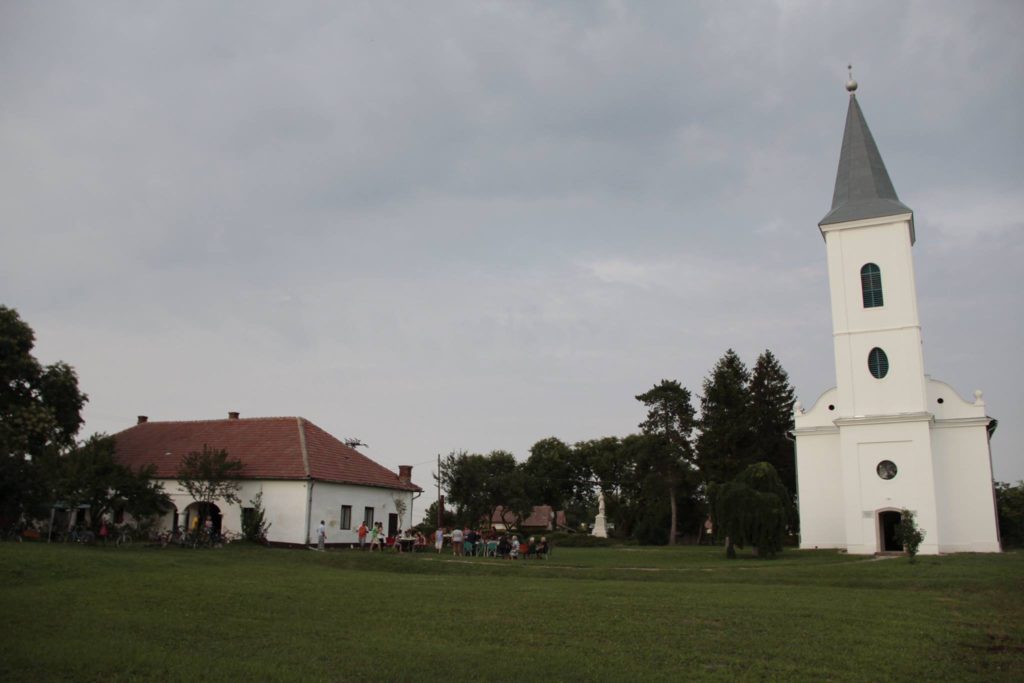